Mato Grosso think of their songs as short cinematic stories; stories about love in Life, emotion in Love, respect to the Other. Named after one of the states of Brazil and formed by musicians from Athens, Greece, Mato Grosso is a collective alternative indie / rock band that travels (with) its music around the world.

Mato Grosso (“Thick Bushes”) is largely covered with Amazon rainforest, wetlands and savanna plains. The band chose the name in support of a court decision in 2012 that suspended the construction of a dam in the Brazilian Amazon, a project that seriously threatens the livelihoods of indigenous tribes in the area of Sete Quedas (“Seven Waterfalls”), an area that is considered sacred for the Kayabi, Mundurucu and Apiaká peoples. 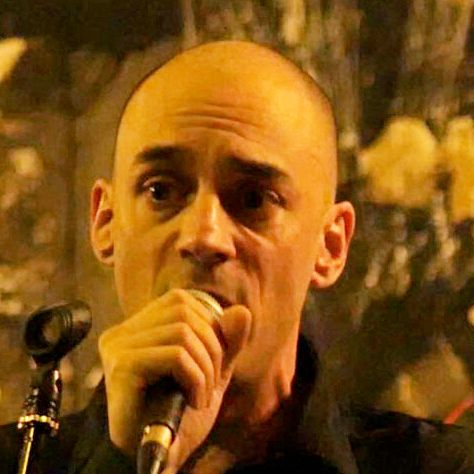 Singer-song writer and performer. He has studied composition and English literature and has studied Popular Music Research at Goldsmiths University of London. He has been vocalist and co-writer in alternative pop duo Hometaping and indie pop-rock band Matisse since 1999. He has composed music for the theatre, for cinema and for various performances. Since 2015 he works on his solo projects as The Singing Head. 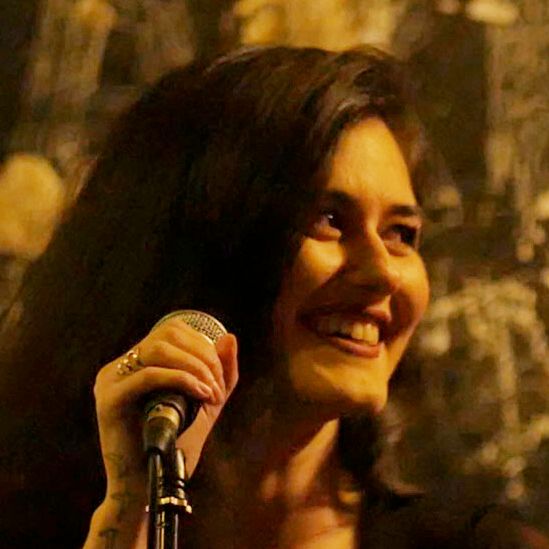 She studied violin and voice. She is also involved in photography, having conducted two group exhibitions (Dia Diao Theater, Multicolour Vault), maintains a column at all4fun.gr. She also performed in shows with "Circus Explosiva" and played in the theater. Since 2013 she was a member of the Stavento band and sang in various albums of renowned pop singers and composers. Lead singer at Alexandra Koniak band. 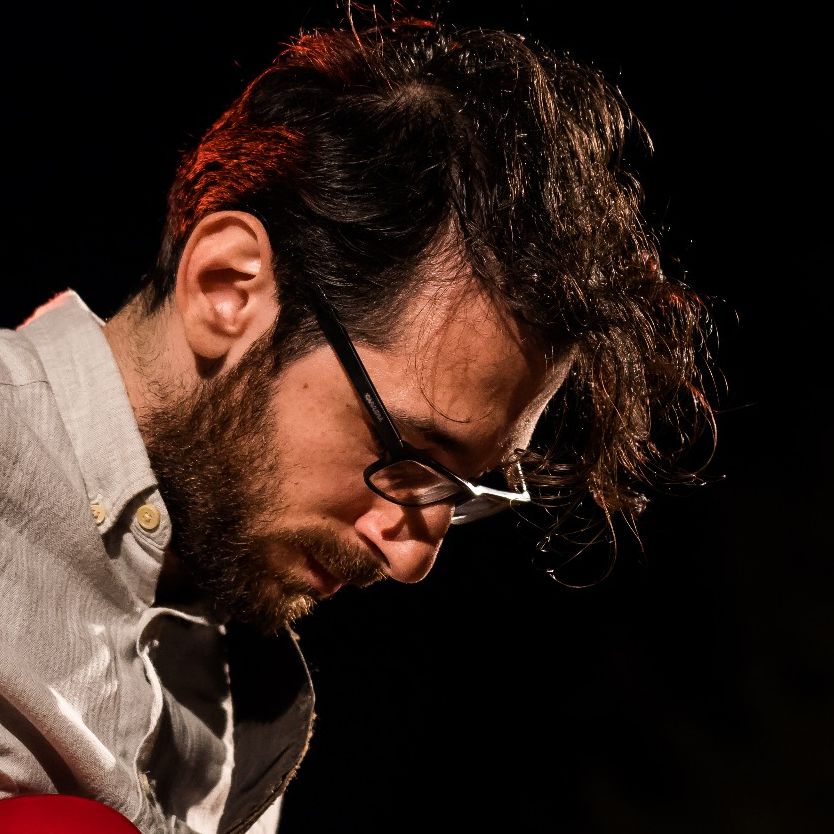 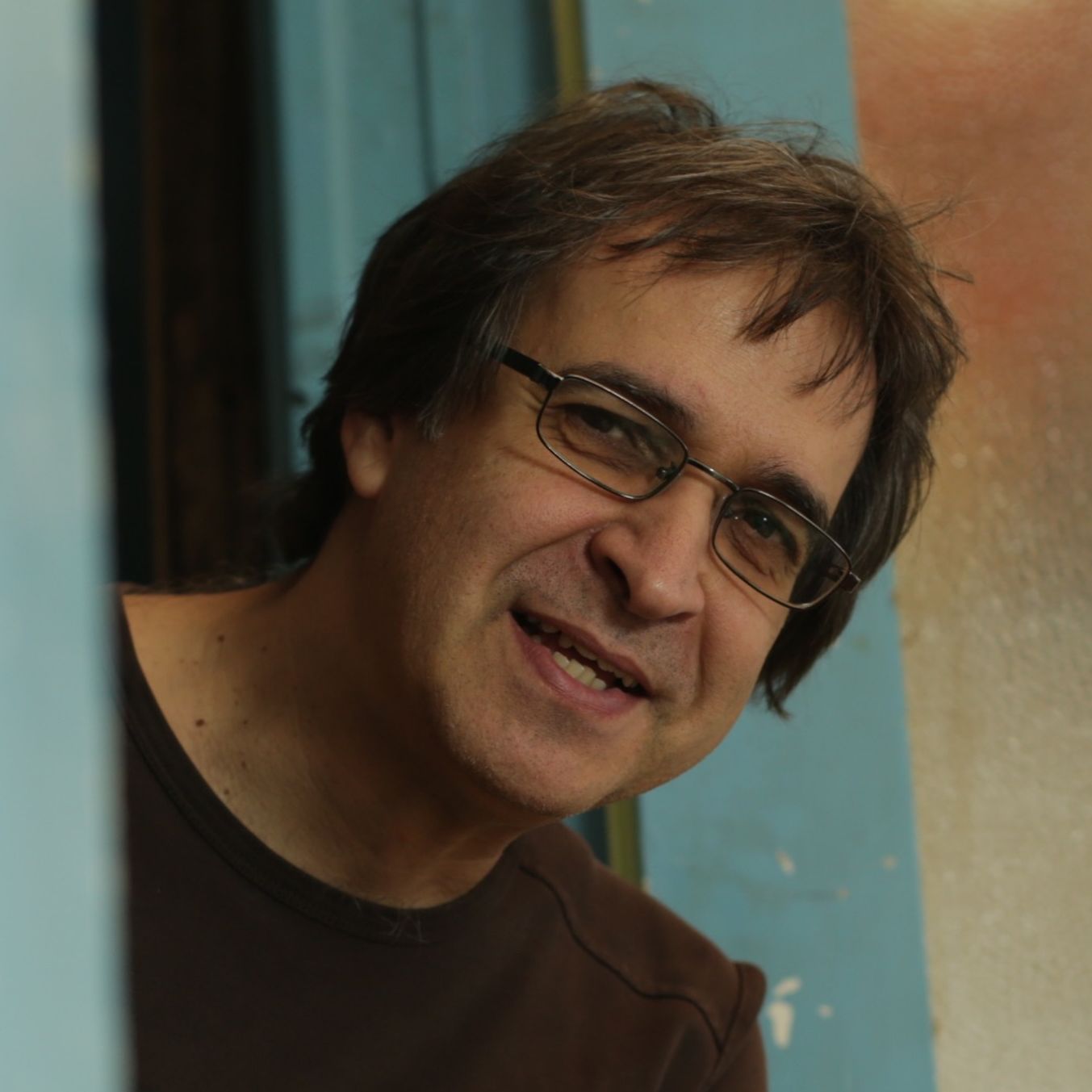 He studied Film Scoring at the Berklee College of Music in Boston, after completing his studies at the Polytechnic School of Aristotle University of Thessaloniki. His music includes compositions for feature and short films, documentaries, for  theatre, small ensembles, songs, art exhibitions and installations. His works have been performed in Greece, Germany, and America. 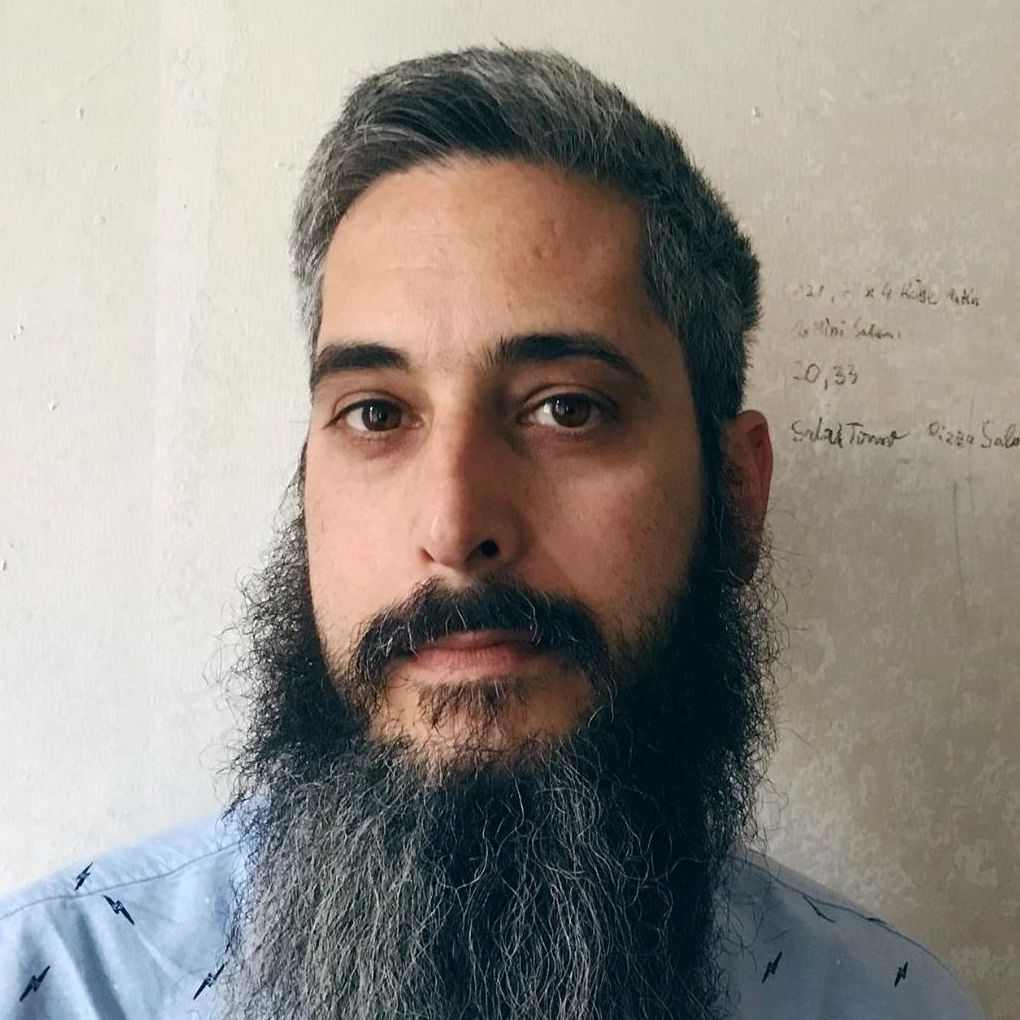 He is a teacher of electric bass (London College of music: UWLQ Level 6 Diploma In Music Teaching Bass Guitar LLCM) He played in many live and recording sessions in collaborating with various Greek artist (Christos Thivaios, Giorgos Andreou, Michalos Tzouganakis, Stelios Davaris, Onar and others) Member of the bands The Bet, Egg Lemon Sauce and Gordy’s Roster (a Motown tribute band). 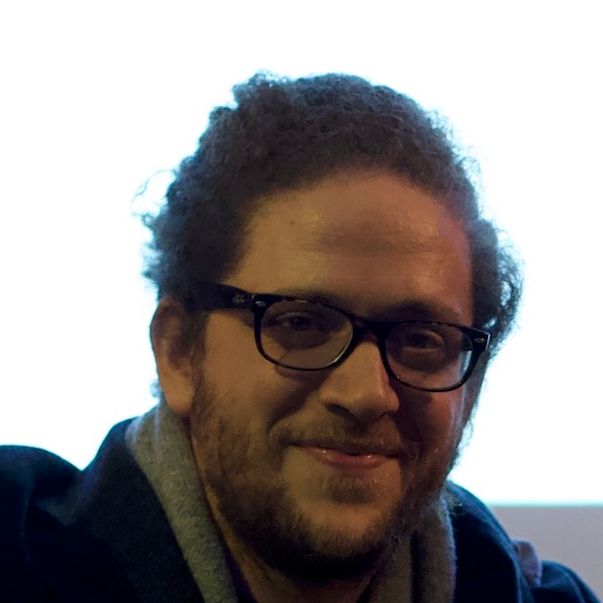 Piano player and composer. As a student he participated in small ensembles of the ERT Youth Orchestra. He has performed with renowned Greek and international jazz musicians (Takis Paterelis, Dimitriades Dimitriadis, Giorgos Fakanas, Vasilis Rakopoulos, Alexandros Ktistakis, JD Walter, Manfred Schoof, Jean-Loup Lognon, Tivon Pennicott et al.) in various venues and festivals and various musical schemes. He is a founding member of Next Step Quintet, with whom he has recorded three albums 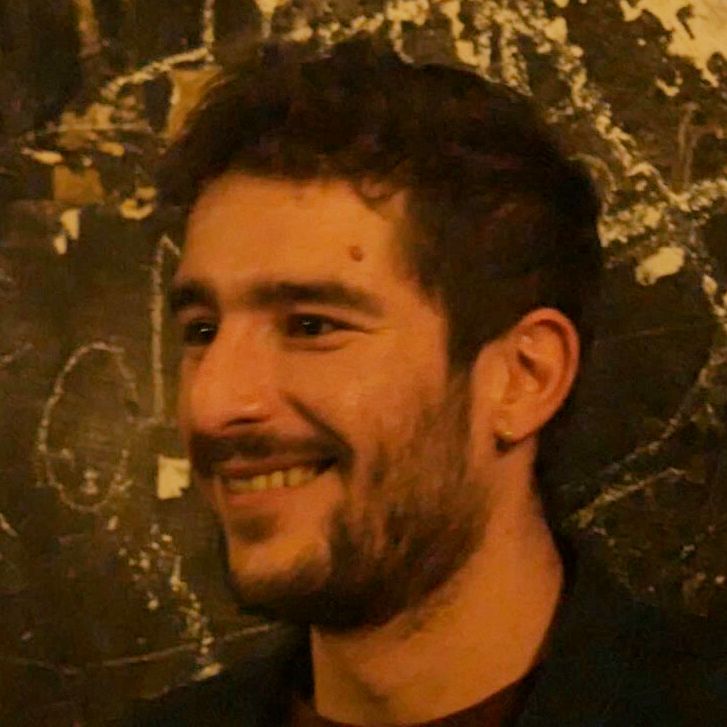 He studied composition at Department of Music Studies of Ionian University. He writes music for children's books, theatre and films. He has also collaborated as a drummer with numerous Greek and international artists, both in studio and stage performances.